Home Asian Business Wire Yes, There May Be A Positive to Come Out of the Student... 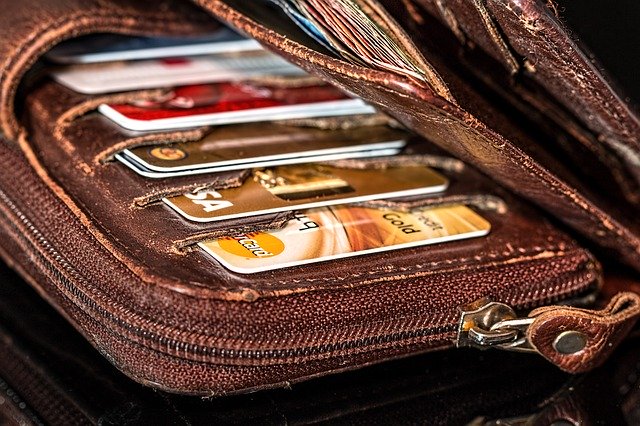 – Are all those stories about crippling student debt having an effect on college campuses? Just ask post-Millennials now trying – albeit not always successfully – to avoid being saddled with the same heavy burden of debt as their predecessors.According to Fidelity Investments’ new “College Savings: Lessons Learned Study,” not only did 83 percent of current college students surveyed consider what their total costs would be before matriculating – just 69 percent of recent graduates had such foresight – but 39 percent of them said the potential price tag was such “a huge factor” that they purposely limited their choice of schools to the most affordable.

Only 32 percent of recent graduates, alas, had shown similar restraint.”It seems today’s college students are perhaps more aware of the financial situation they entered into than those who graduated before them,” said Melissa Ridolfi, Fidelity’s vice president of retirement and college leadership. “That’s a positive development.”All told, student debt in the U.S. now totals more than $1.5 trillion – second only to mortgage debt, Forbes reported. And the 69 percent or so of the Class of 2018 who took out student loans graduated with an average debt balance of $29,800.So you can understand why recent graduates would be so stressed out over whether they’d ever be able to pay off their loans that they’re now having second thoughts about their decisions:* 40 percent said that while they don’t regret going to college, they would’ve made different choices in hindsight.* Only 14 percent felt the value of their education was worth more than the money they’d spent.

Oh, and future college students should listen up for this sage advice from the more than 4,000 respondents surveyed – all recent graduates, current undergraduates, and parents of either or both – on what would’ve done wonders to ease their own stress levels.”When asked ‘If you knew then what you know now when it comes to school selection, what would you do differently?’ the number one answer for all respondents was ‘I would’ve started saving earlier,’” Ridolfi said.Which logically brings us to another key finding of the study: Only 17 percent of current students and recent graduates had taken advantage, prior to college, of what’s arguably one of the best ways to fund higher education: 529 savings plans.Unlike regular bank savings accounts, they provide a tax-advantaged way to save money to cover tuition, books and other education-related expenses at most accredited two- and four-year colleges, universities and vocational-technical schools.The key phrase being “tax-advantaged.” Meaning, earnings grow federal income tax-deferred and withdrawals for qualified expenses are free from federal (and, in many places, state) income taxes – thus affording the opportunity to have even more saved for college.Significantly, Ridolfi said families using a 529 plan managed by Fidelity have been starting to sock money away earlier than ever before, with contributions beginning on average when the child is about age six and a half.

Thirty-six percent of Fidelity 529s are even opened for beneficiaries under – yes – age 2.You say a child hasn’t even uttered his or her first complete sentence before they’re two? Probably not. But just so you’re not bushwhacked when they suddenly hit their late teens, free online resources like Fidelity’s College Savings Learning Center and College Savings Quick Check – a calculator that even shows you the impact of saving a few dollars more a month – can help prepare you for what lies ahead.Think of them as your own first baby steps.

Get Professionally Fit in 2020 With Expert Online Leadership Training

How to Buy A House Without Draining Your Savings

How to Buy A House Without Draining Your Savings

ICO Offers Investors a Chance to Cash in on Green Energy...